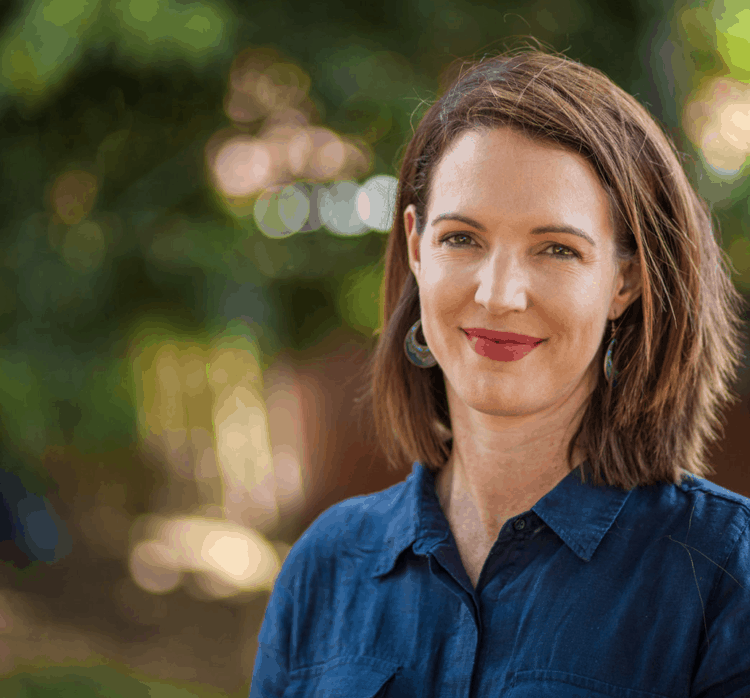 Posted at 00:00h in Breastfeeding by Kristy Manners 0 Comments 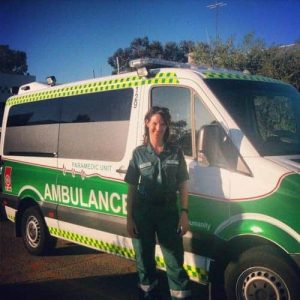 Hi, I’m Kristy Manners, a passionate Accredited Practicing Dietitian who loves to help mothers and their children through my business Growth Spectrum.

From an early age, I always wanted to be a doctor – to help people heal physically, emotionally and mentally. I cried when I saw animals sick or needing help…I just wanted to make the world a better place. My parents were missionaries in Pakistan when I was 8 and seeing first hand the effects of poverty and lack of good health care, it cemented my desire to be a doctor.

After many attempts to get into medicine, I eventually had to let that dream go. However, after my BSc (Anatomy & Human Biology) degree, I was able to get into St John Ambulance WA as a Paramedic. This satisfied my need for speed and adrenaline, never knowing what case was going to present itself with each job. It gave me the autonomy to decide what was the best treatment for each patient and a chance to talk and listen to people coming from all walks of life.

After a few stressful jobs where children were seriously injured, I took a year off and travelled through Thailand and Cambodia.  I volunteered as a health educator and worked in a medical clinic for 5 months in some very basic conditions in Cambodia. During this time, I realised I wanted a different pace in life. My parents had always been very health conscious, as had myself, and my interest in nutrition became a big passion through the years I was training to compete in triathlons. I recognised how important nutrition is for disease prevention as well as a science to perform optimally in sports. I decided to further this passion by studying to be a Dietitian, particularly in Sports Dietetics.

I soon realised, however, that I am a lover of sunny weather, after growing up in Perth. To me, lifestyle was more important than my career. I moved to Italy to teach English, fell in love with their passion for slow foods, traditions in their cuisine and such diversity in such a small country. I also fell in love with an Italian! (Can you blame me?). This love affair eventually ended after 4 years, but in the meantime, I’d kept plugging away at my dream of working in the humanitarian world, a passion I’d had since my childhood in Pakistan.

I started studying my Masters in International Health and was able to do an internship with the World Health Organisation in Albania. It was here that I was able to complete my thesis, which focused on the knowledge and practice of healthcare providers on the causes of anaemia in women and children, breastfeeding and complimentary feeding of infants. 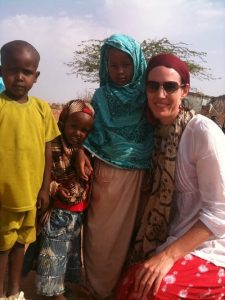 This opened up doors to further work in Africa – Somalia to be exact, during one of the worst droughts to hit East Africa in 60 years. It caused a severe food crisis across the region, threatening the livelihood of 9.5 million people. I was sent there to manage nutrition programs and malnutrition feeding centres for vulnerable children and pregnant/lactating women. I was based in the middle of nowhere during a very stressful emergency, but it was such a privilege to finally realise a lifetime dream to be in Africa, being part of a team to help children and women survive and prevent further deaths through education on nutrition and other health aspects.

I ended up working in Somalia and Kenya for the next 5 years in the humanitarian world with various NGO’s and eventually also met my now husband. Before returning to Australia, I became pregnant and still flew in/out of Somalia during that time.

This start to motherhood made me realise the sacrifices mothers go through for their children. Something which only a mother could truly understand. 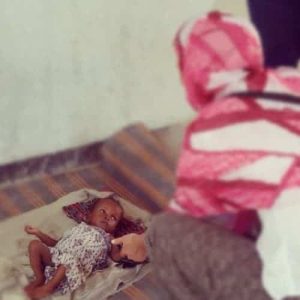 I went into labour very much unprepared and of course my birth plan going out the window. I had gained 18kg during the pregnancy. The labour was loooong and complicated (over 24hrs!!!) with a Buddha baby of 4.1kg. After birth, I had a number of complications, many of which impacted my breastfeeding journey with my child, including my chronic hypothyroidism. I felt like my body had failed me. After all I had been fit and healthy all my life…where was the reward?!

I realised just how little support women had during pregnancy, labour and post-partum in nutrition, physical and mental recovery from labour, and breastfeeding support.

I discovered that breastfeeding, though natural, was a learned art for both the mother and child, and needed to be taught and supported by health professionals. This also led me to start studying to be an International Board Certified Lactation Consultant.

All these years in the humanitarian world, I had been telling pregnant/lactating mothers who had walked 200km with their child, malnourished and dehydrated that they needed to exclusively breastfeed – not taking into other considerations such as latching issues, tongue/lip ties, thyroid issues, their lack of diverse food, or their social support.

Even though I was educated, and a health professional, I was coming from a world of privilege, and only as a mother did the light bulb come on that I could finally empathise in their struggles.

From this platform, Growth Spectrum was born. All of my life experiences, travel, studies etc all complemented each other to really support mothers and children, to give them the foundational support for life and prevention of chronic diseases into adulthood.

The international journal, The Lancet, highlights how important maternal and child nutrition and breastfeeding are from pre-conception through the first 1000 days of life to a child’s 2ndbirthday  – it is a critical window of opportunity that forms the building blocks that affect a baby’s long-term health, brain development and ability to grow.

And to do that, we as health professionals and a society need to support and empower women and mothers during this journey!

…WILL YOU JOIN ME?

Subscribe to my monthly newsletters and not only receive free evidence-based information, but help me to build a community of empowered mother’s and parents!

I would love to talk to you and answer any questions you may have for me, whether it be professionally or personally.

Sorry, the comment form is closed at this time.

👶🏼When preparing for a baby, there’s so mu

⭐The beginning of your pregnancy journey can oft

🍎 How much fruit and veg should my toddler be e

🤩 Labour nutrition… 3 things to remember that

Why coconut oil (still) isn’t as beneficial for

❔Do you experience hunger when up at night feedi